Law, Justice and Power: The Political Uncommons : The Cross-Cultural Logic of the Global Commons (Hardcover) 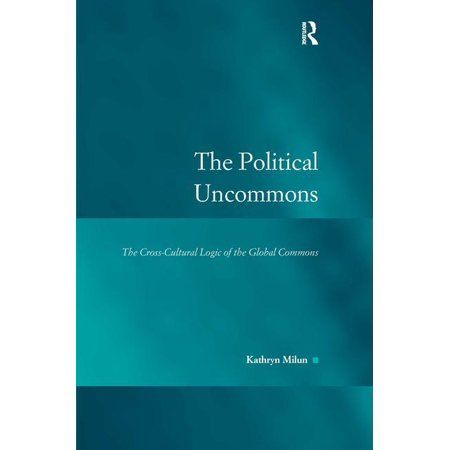 In The Political Uncommons, Kathryn Milun presents a cultural history of the global commons: those domains, including the atmosphere, the oceans, the radio frequency spectrum, the earth's biodiversity, and its outer space, designated by international law as belonging to no single individual or nation state but rather to all humankind. From the res communis of Roman property law to early modern laws establishing the freedom of the seas, from the legal battles over the neutrality of the internet to the heritage of the earth's genetic diversity, M 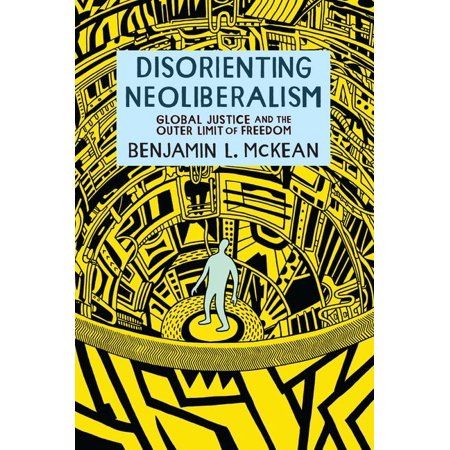 In a dizzying global economy full of injustices that threaten our freedom, people who want to promote justice should be disposed to solidarity with each other. When global supply chains assemble products from every corner of the global and workers' economic futures seem ever more uncertain, the very neoliberal theories that helped usher in this world also provide a powerful way to understand and navigate it. Those who want to resist the injustices of today's global economy need to reorient our way of seeing so that we can more act effectively.